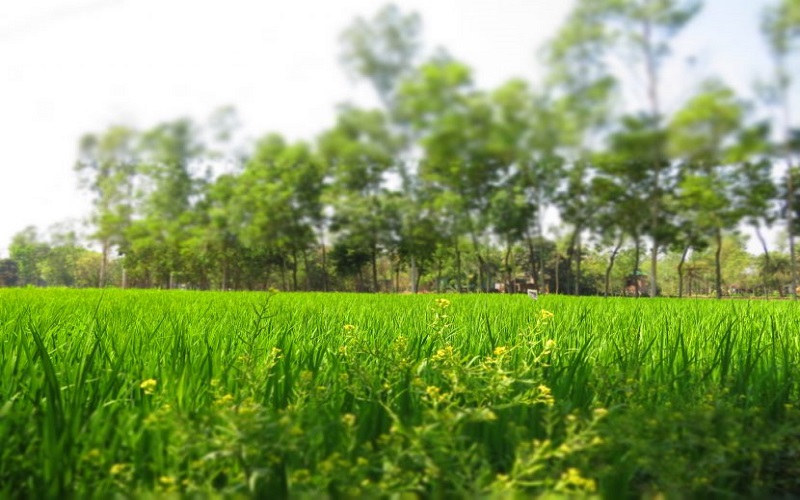 Client : iDE Bangladesh for Embassy of Kingdom of Netherlands

The PROOFS project covers 4 districts in the North-West: Gaibandha, Kurigram, Nilphamari and Rangpur; and 3 districts in the South West: Barisal, Bhola and Patuakhali. The seven target districts have some 1.6 million small holder farmers of which the project will target 80,000 farmer households, representing approximately 340,000 people. The project seeks to improve households’ food security and nutritional status by increasing income resulting by promotion and adoption of farm and off farm improved technologies in the targeted households. The assignment is to assess the changes and impact occurred in the business and lives of the households and stakeholders.The study will utilize a wide range of appropriate tools and methodologies to measure the status and performance of targeted households, FBAs, PLPs, NSAs and other market system components within the framework of PROOFS.